It's just feels great when you get to say that. I consider myself lucky to think of the things that I have now experienced in my life with all the travels that I have been doing.

Just this weekend I was able to visit a beach that is considered to be one of the top 20 deserted beaches in the world by the Guardian Observer and then realised that I had already been to one that was also on the list. 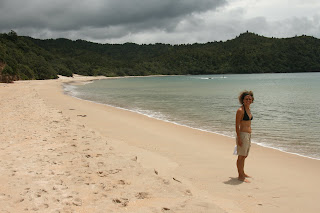 One of the 101 things that AA says that kiwis must do! Situated along the east coast of the Coromandel Peninsula it's a bit of a trek wading through a stream,  picking your way over rocks and for us trekking through a bit of mud to get there but it was really worth all the effort. For a minute actually I thought maybe I was staring in Beach II! You are greeted by pristine white sand, clear blue waters with the waves crashing against the beach and there is a guarantee that you will find your own quiet spot.  I did personally love it especially because for an NZ beach it had a bit of everything, like being able to swim and the cover of the Pohutukawa trees.


Elephants pick mangoes from trees and dugongs wallow in the shallows eating seagrass on this virgin white beach in the Quirimbas National Park in the north of Mozambique. 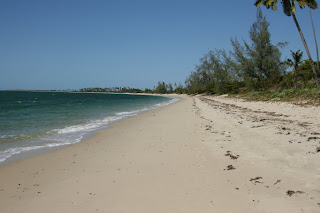 We finished our honeymoon at Guludo Beach Lodge in Mozambique where I had the pleasure of experiencing Guludo Beach. A long stretch of white sand, seemingly never ending especially as we went for a walk and never made it there! Along the way you are really only greeted by locals who live in the fishing villages along the beach. It's simply 'barefoot bliss'! 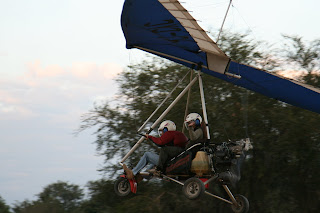 Also while on my honeymoon we went for a microlight flight in Zambia with "Remote Africa Safari's", again described in the Guardian Observer with a video no less....

A microlite safari in Zambia

All my experiences while I have been travelling has been special and there is nothing that makes me feel better than thinking about all of the places I have been and things that I have done!
Posted by Brinabird the wee man the Diva at 20:05