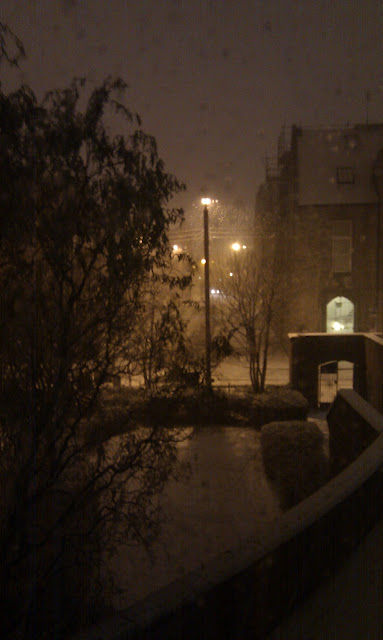 Posted by Brinabird the wee man the Diva at 14:04 No comments: 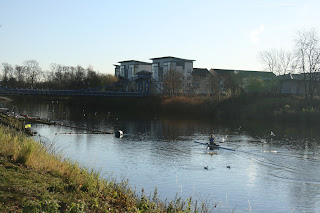 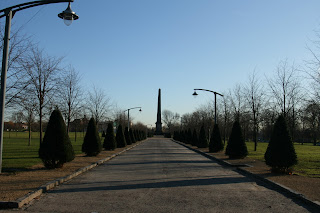 So after having my hope and faith a little bit restored there is nothing like a walk in the park on a cold sunny day to reawaken the senses. That and the fact that I have not  taken the camera out in a long time. I won't say they are the most amazing pictures but I certainly felt good afterwards. 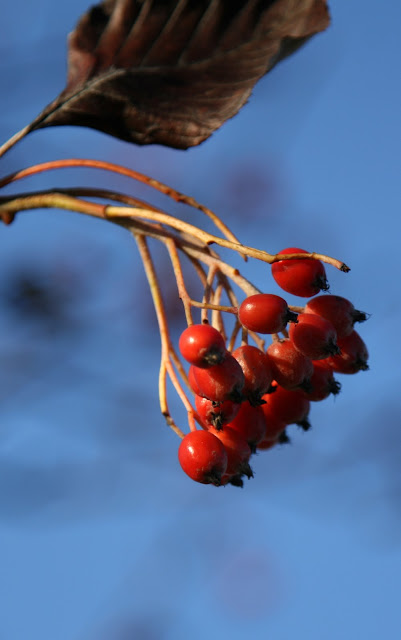 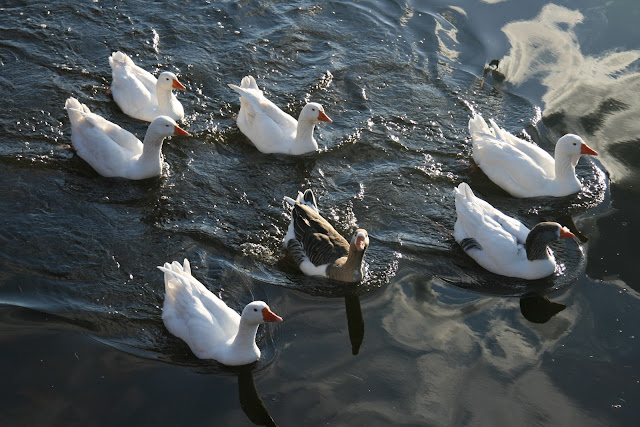 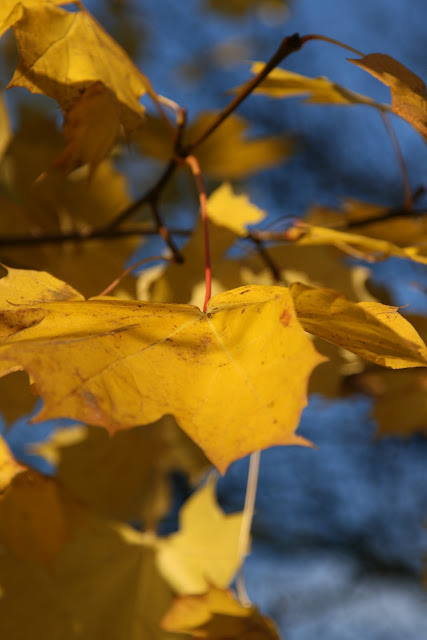 Posted by Brinabird the wee man the Diva at 07:15 No comments:

All hope is not lost?

It's hard coming back to Glasgow after having lived and experienced the lifestyle of New Zealand. I agreed with or probably forced hubby to not make comparisons between Glasgow and New Zealand. We made the decision to come home and we could not look back. The funny thing is it's affected me probably more than it has my husband. I think the mother instinct has kicked in and raising a child in Glasgow just ain't that appealing. Especially when I am forced to pass certain areas where I would not want my child to witness certain of the goings on. I kick myself sometimes because it was me who pushed us to come back to Glasgow. I had some crazy idea that I would be closer to family and the grandparents. Especially as hubby's parents will be first time grandparents it seemed kind of important. Yet I still feel far away from home and family even though we have come back, my own family anyway. As much as I love my extended family it will never be the same. The hope of settling back into Glasgow life seems rather dim these days.
One of the things I miss most about New Zealand is the nature of the people. When people always used to talk about the reserve of the British people I never understood what they were talking about until I went away and decided to confirm it. It's just the general welcoming nature you get in New Zealand that you don't get in the UK. People generally smile and look happy and tend to acknowledge each other without the necessity of having met each other before. Here in Glasgow usually when a stranger speaks to you it's to ask for a light or for spare change. Yet over the past week on 3 separate occasions I had 3 strangers stop me to speak to me just to...well...say hello. I was actually passing by a guy in the car park and for some reason he decided to tell me that twice he has parked here now and both times someone has offered him a day ticket they no longer need. Maybe he was taken aback as I was over the little kindness that can happen in Glasgow. They weren't drunk and they weren't abusive and after they spoke to me they just went about there business.
As silly as it sounds...it seemed like a small sign that...all hope is not lost.
Posted by Brinabird the wee man the Diva at 02:41 No comments:


So no surprise this video is doing the rounds with all my Jamaican friends on facebook. Maybe it's time for me to introduce the bean to Bob Marley! The things is Bob has never been a favourite in our household...surprising I know. But before you get up in arms we listen to plenty of ska, rocksteady and reggae. I have to be honest for me Jimmy Cliff will always trump Bob and when he sings 'Miss Jamaica' I secretly (or not so secretly any more) imagine that he is singing to me.
Posted by Brinabird the wee man the Diva at 14:09 No comments: