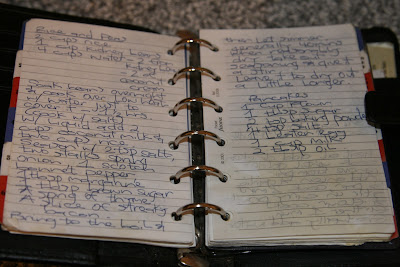 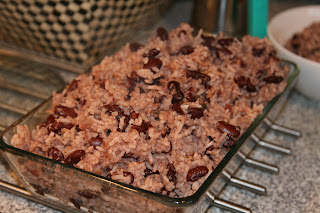 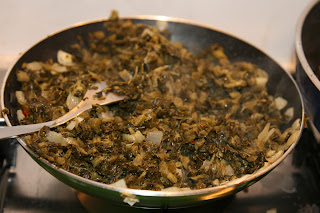 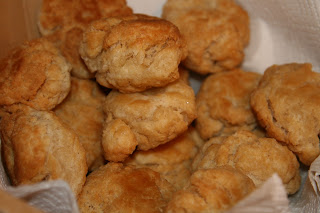 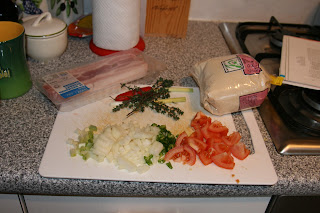 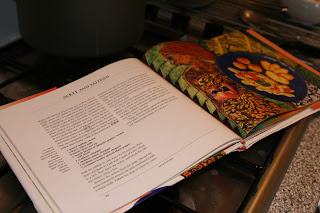 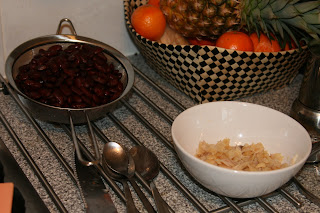 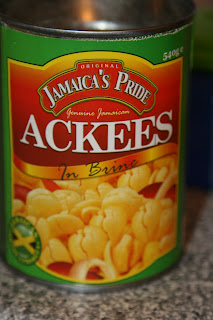 So that's it. I have now bravely shared my version of a Jamaican meal when living abroad in the United Kingdom. It's really great these days because you can get so much here now to help you out and usually from your local supermarket. Other favourites include spiced bun, Ting, Plantain chips, rum and of course fried plantain.
Posted by Brinabird the wee man the Diva at 13:10