NCT: Through the year 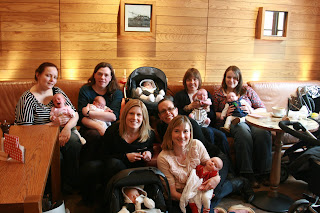 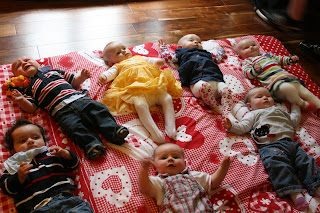 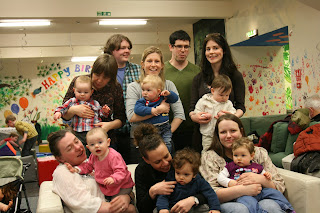 Well here we are at the one year gate post and that meant an organised NCT group meet up. I guess I have never really spoke about my NCT experience on here. In one sentence I guess the best description for me is a hippy group talking about childbirth but it's not free. Actually we seriously debated the necessity of going but it was something most of the people I knew who had kids in the UK did so it had to be considered. Hubby questions anything the NHS offers so he was surprisingly up for it. NCT certainly appeared better at including the other half considering the one offered at the hospital for couples was only two visits. It's not a cheap choice though and you know as a couple we did not exactly fall into the "well to do" range. I was currently off work and we were surviving off one salary. The one thing everyone says about NCT though is that it is a great way to meet people and we were kind of short on those so that was the real push to do it really.

I can't really say that going to the classes prepared me for childbirth or my son. Not that anything could have really prepared me for childbirth or my son! That is probably the first thing they should teach you and not to be scared then to look for support after the fact. It's not just about the magical bonding time between you and your and baby, it's emotional and it's hard work as beautiful and as special as this time is. Ignorance though is not bliss and it is good to know what your body is going through and about interesting things like your babies poo. Of course you are encouraged to chat and get to know people...even though hubby did kind of struggle with all the group exercises though bless him he did take part. NCT is not something I would personally recommend but definitely tell you to consider it. There is certainly nothing like an NCT group meetup to realise just how much your baby has grown (and how hard it is to take a group baby picture)! 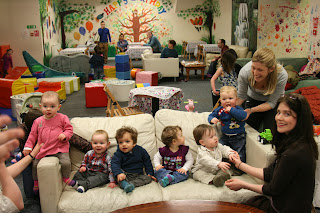 Posted by Brinabird the wee man the Diva at 02:44