Round and round the merry-go-round

Our trip to Italy included a lot of firsts for my wee man. Our last afternoon was spent with the Nonni at the park. Spotted while having our afternoon ice-cream was a merry-go-round. The Nonni and I were eager to give it a go. The wee man at first was not too sure until he discovered the very pink Barbie car where he could beep the horn and turn the steering wheel and practise his driving skills. He did eventually have a go on the alien ship but he was right back to the Barbie car for his final spin! He took Nonno along for the first few rides but by his fourth spin he was on his own occasionally giving us his royal waves and did not take too kindly when it was time to come off. It's fair to say that I think he had a lot of fun! 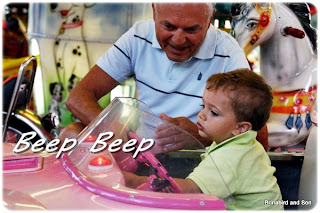 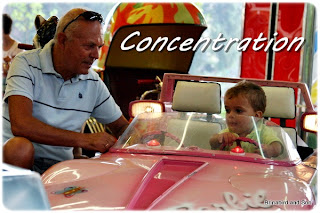 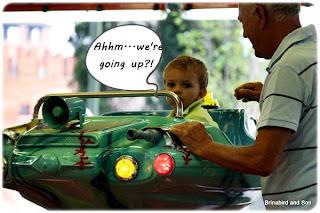 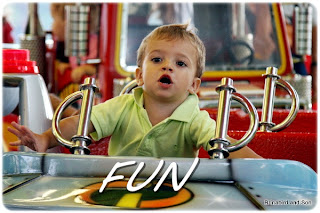 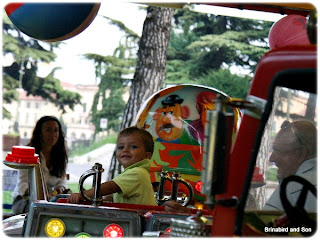 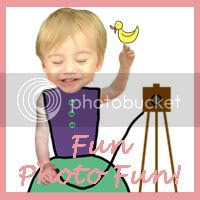