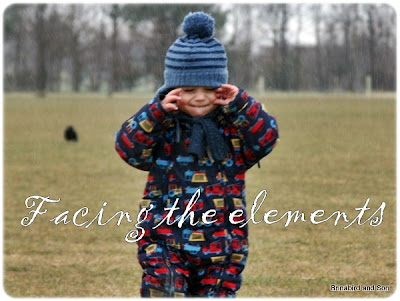 So the weather has made a lovely u-turn to wintery times. Rain, sleet and snow. My being excited for an afternoon of sunshine was dashed quickly to the curb when the wee man came home early from nursery with a high temperature. Thankfully whatever it was quickly faded and we were able to make our Stirling play date on Friday but that afternoon sunshine had other ideas and never showed it's face again. With two over excited children who both had refused to have afternoon naps were two mummies who would do anything to wear them out a little bit. The usual crowded Kings's Park in Stirling was empty. Nothing better than having so much space to yourself. 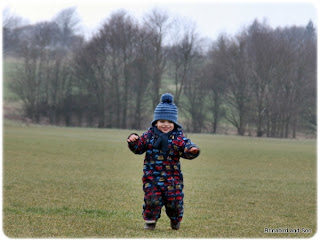 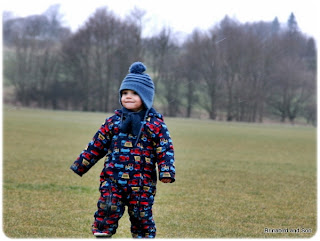 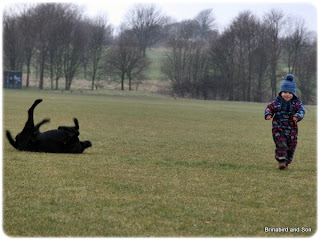 They did not have to fight with anyone to use the equipment except maybe each other. 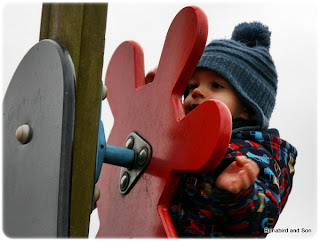 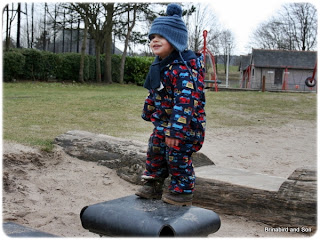 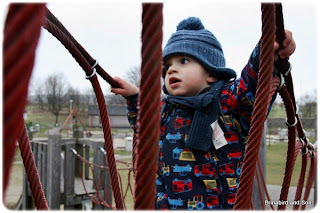 The bad weather does not stop them from having fun. Wrap up warm and face the elements.

Posted by Brinabird the wee man the Diva at 07:42

Email ThisBlogThis!Share to TwitterShare to FacebookShare to Pinterest
Labels: Playing at the Park, Playing in bad weather, Playing outdoors