On Thursday we went to visit Tollcross Park. It has a very small Children's Farm with a small selection of animals including some ponies, ferrets, chickens, goats, rabbits and a pig who was hiding from us. It was just enough for me to realise that the wee man is apparently scared of chickens. To be fair it was the rooster who was making a lot of noise and then when the turkey joined in well the wee man went running! 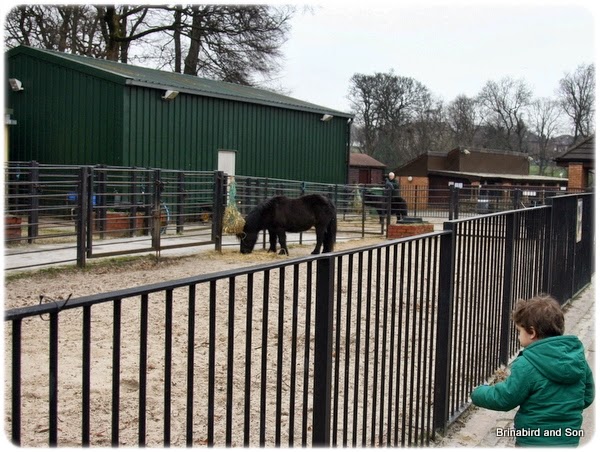 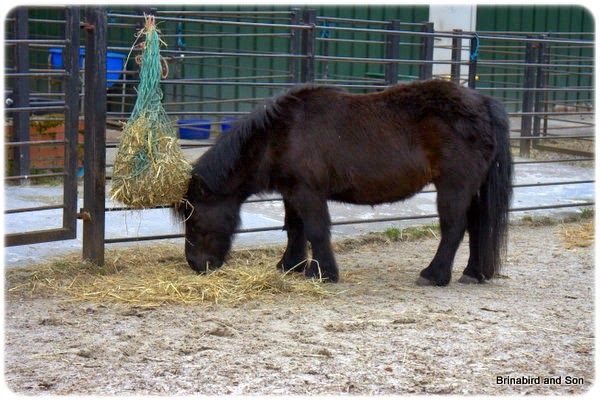 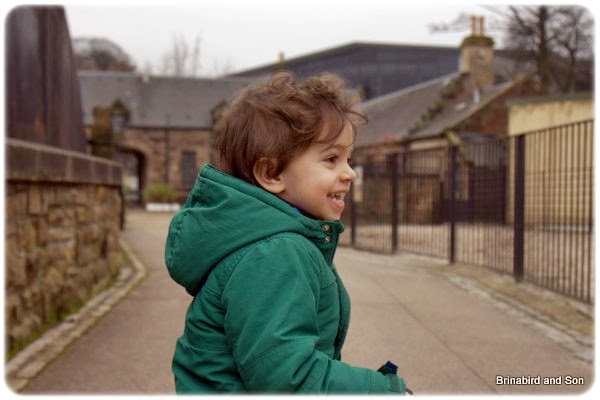 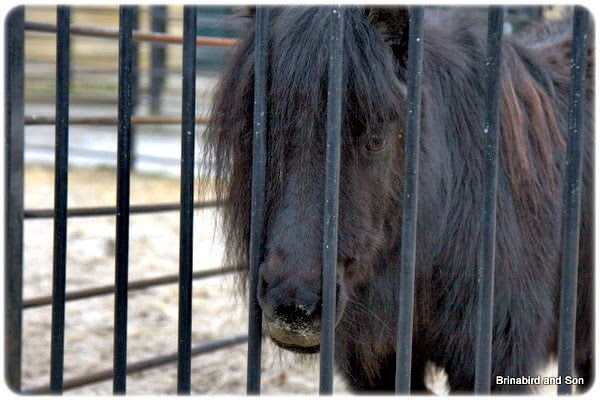 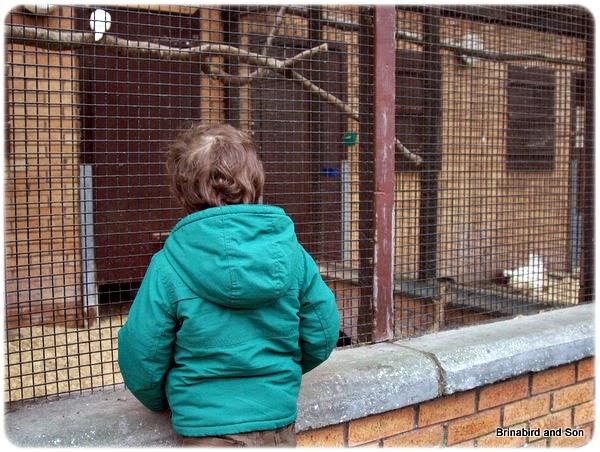 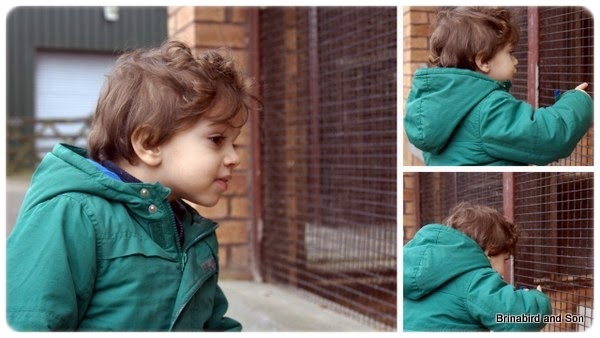 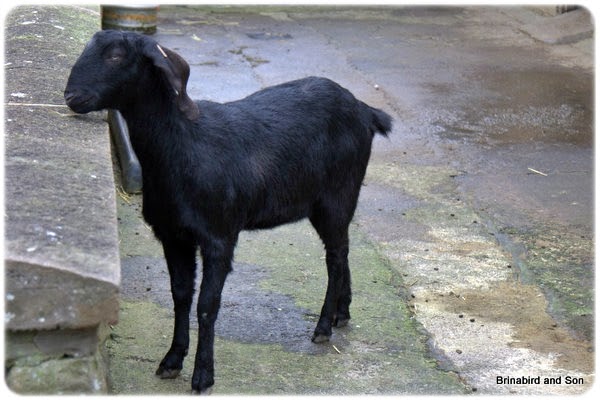 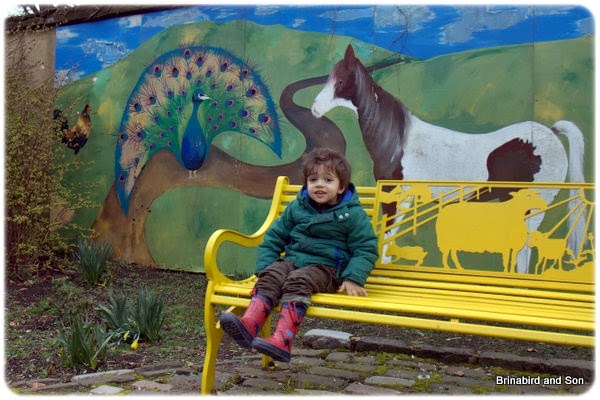 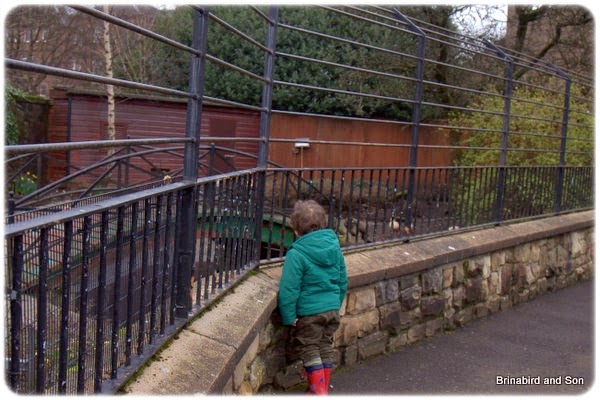 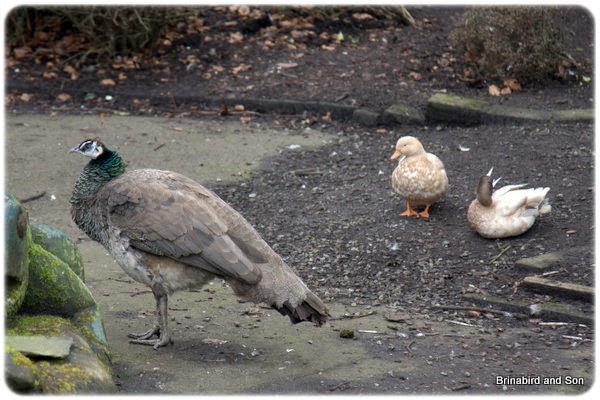 This visitor centre attached to it though was great. The wee man loved the selection of puzzles and books about animals to different small interactive displays. Actually I had to beg him to go for a walk so we could explore the park further. 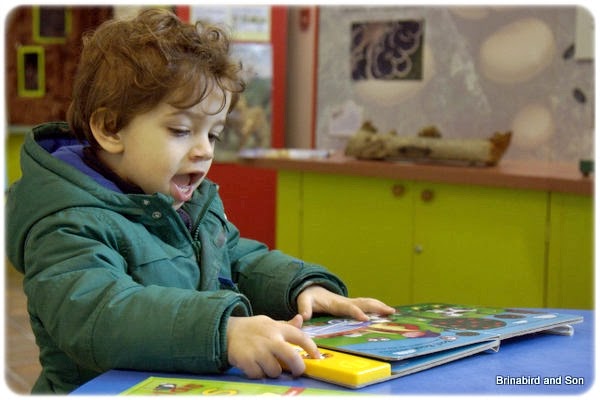 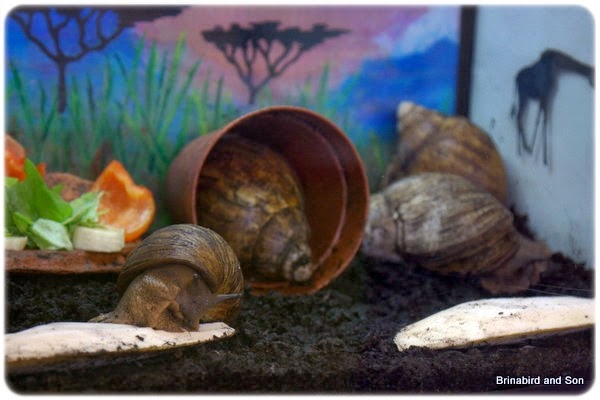 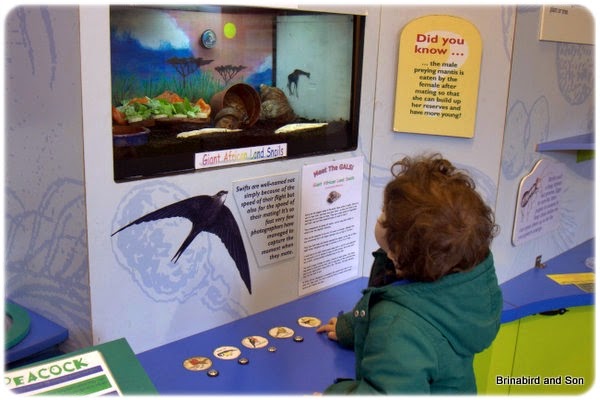 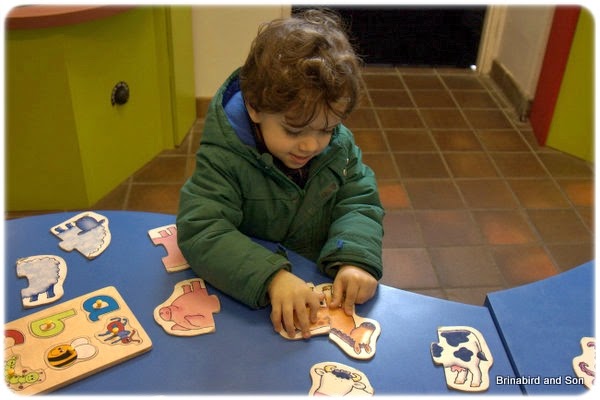 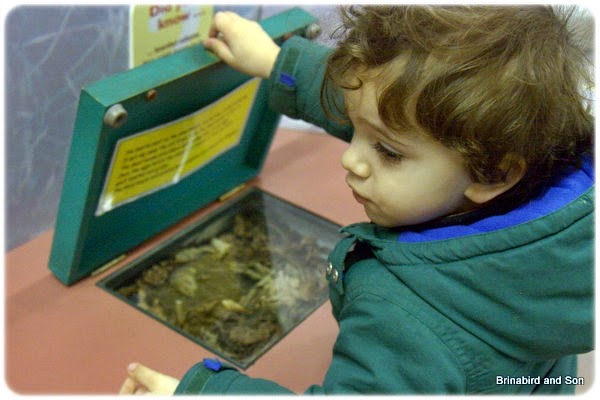 We quickly gathered a selection of sticks and with lots of space the wee man was happy once again. The grounds of the park were actually quite beautiful. It was a bit sad to see that the Winter Gardens was closed and has been for a while. It had what seemed to be a really nice secret garden attached to it too but the gate was padlocked. We found our way to the play park and with that there was certainly enough there to keep my wee man entertained for a morning. 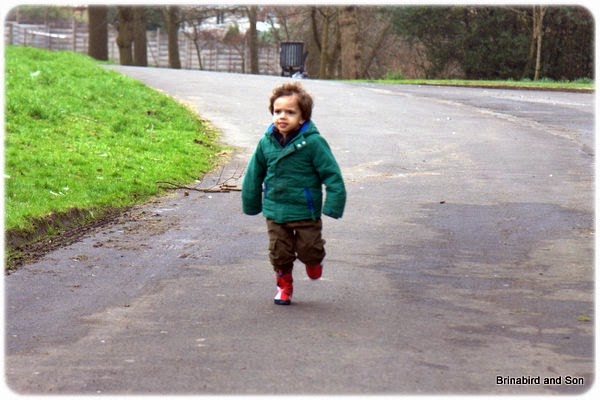 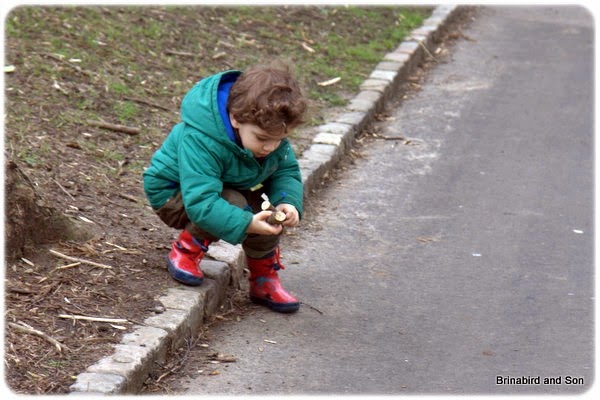 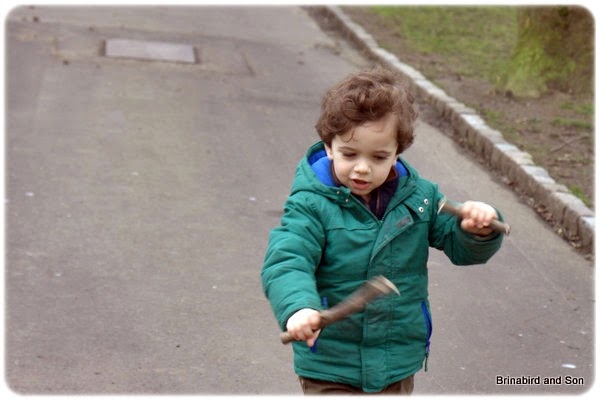 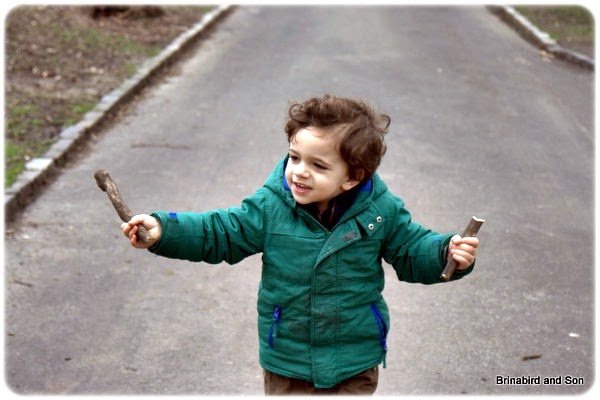 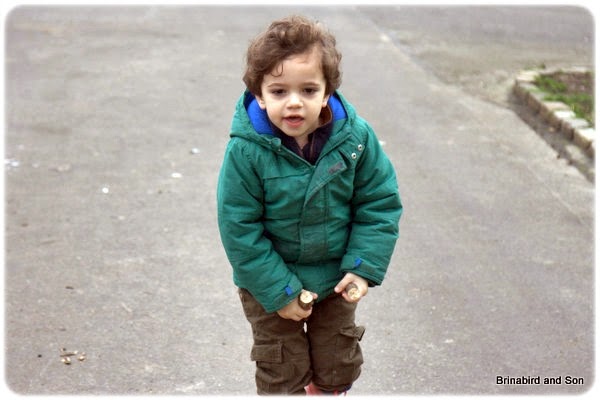 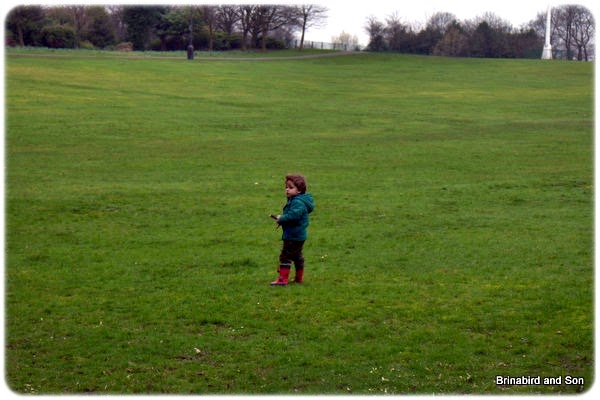 Posted by Brinabird the wee man the Diva at 02:16