The age of comprehension 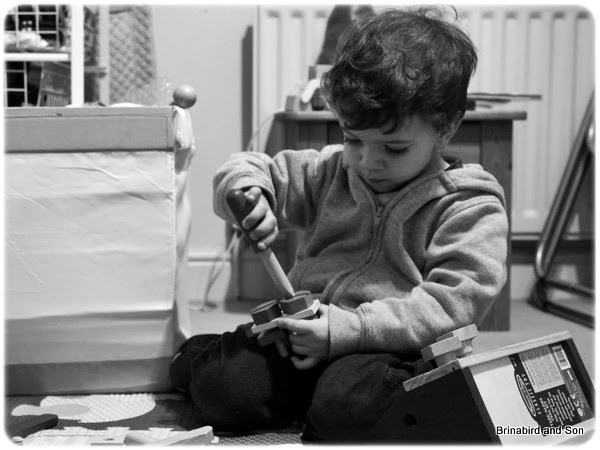 Here we are edging closer to the big number 3 and what a year it has been for my wee man. We have seen lots of changes with potty training, moving to a big bed, increased in number of words and speaking in two languages. The closer we get to the 3 the more subtle the changes and the more difficult to explain. It's like he absorbed all this stuff that I did not even realize was happening. Experienced mums will probably know what I am talking about. I guess it is probably written down in a child development handbook somewhere. 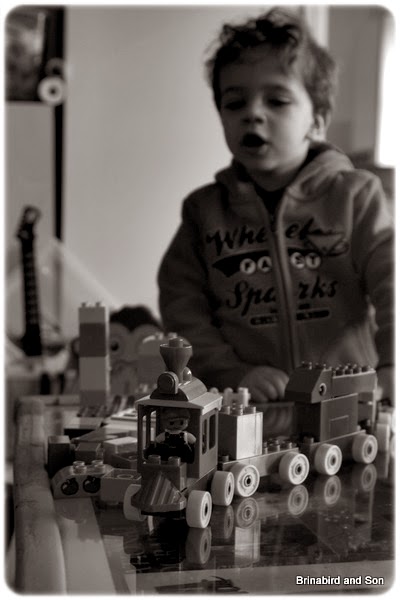 It's no longer about how many words he is using but how he is using them. We have proper conversations now with lots of what and how questions, thankfully I am still waiting on the why. He initiates the conversations as well and he is not just answering in a response. His imagination of course has also gone wild and he takes his toys on the most amazing adventures. It amuses me how difficult I find it at times to enter this imaginative world and it can sometimes feel tiring and hard work for me yet so simple and fun for him. He is starting to figure out friendships and wanting to play with others and not just beside them. His interest in new toys has grown such as puzzles and simple games and he is slowly trying to figure out his numbers and his letters. With this his understanding of situations is better and that seems to make the tantrums a bit less as you can actually try to explain things to him now. Waiting is not as stressful as before. Of course you still can't always win a debate with an almost 3 year old and I am still trying to choose my battles wisely. I'll say 3 and he will say 4, I say yes and he says no. 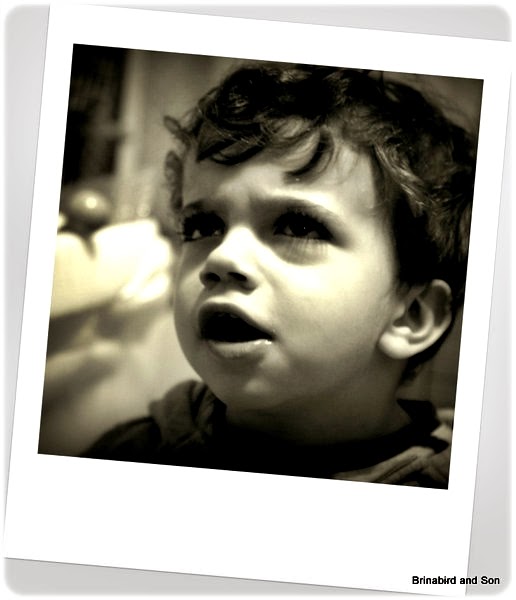 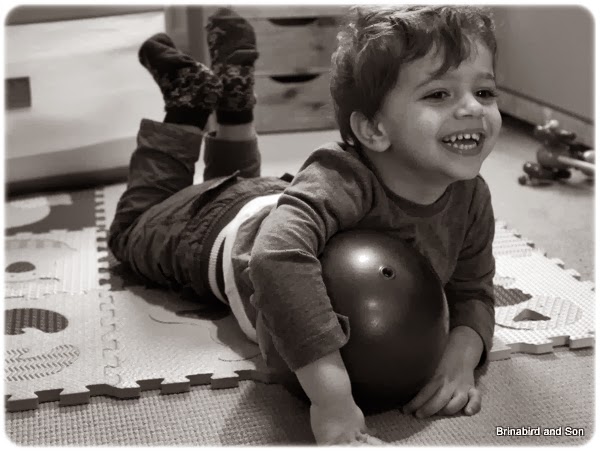 Posted by Brinabird the wee man the Diva at 13:02